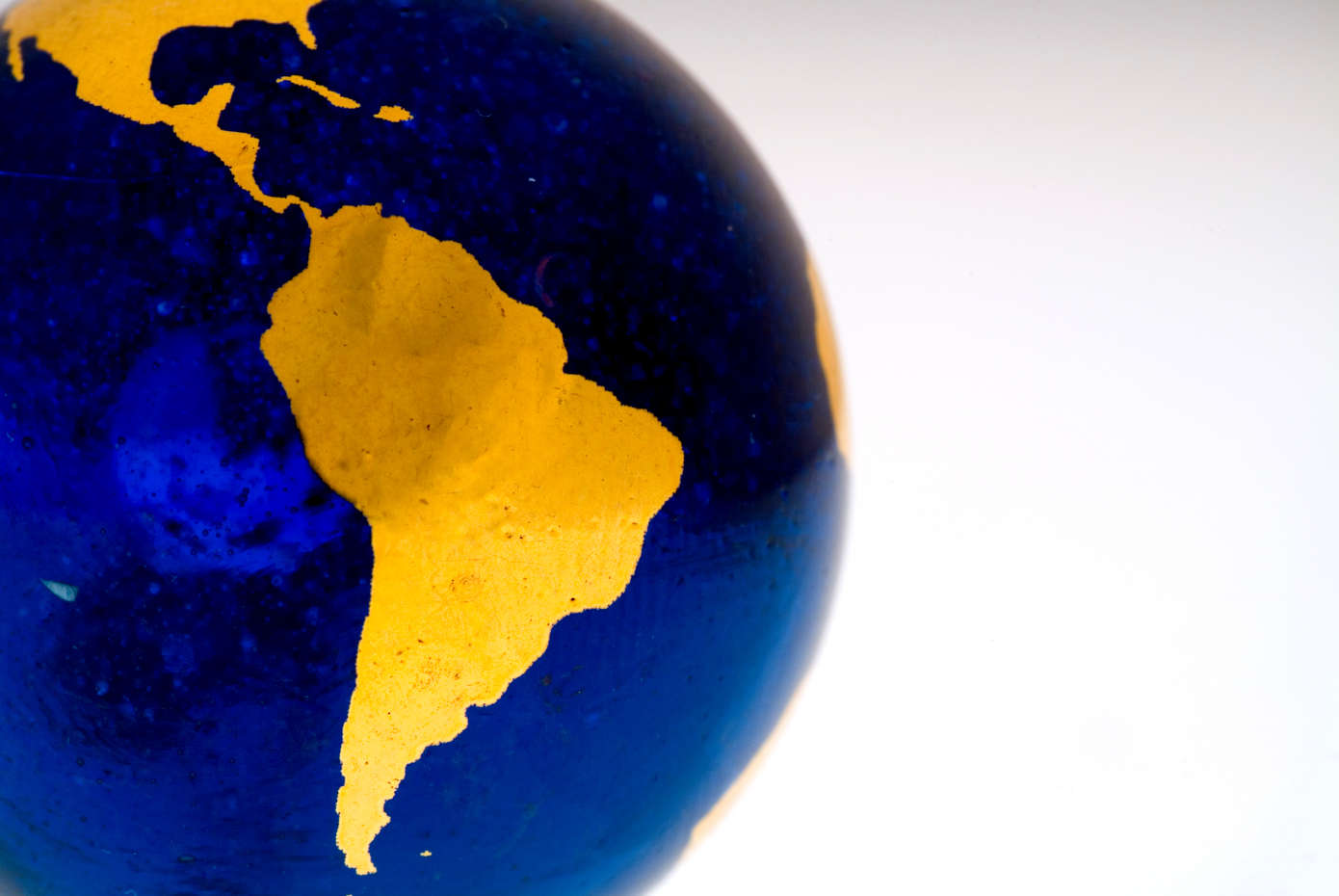 Despite the global panic caused by the current pandemic, startups in Latin America have continued to attract international capital. In April, Mexico’s Alphacredit, Colombia’s Frubana and Brazil’s CargoX were among those that raised particularly large rounds to support their growth during this challenging time. All three companies target markets that may have grown since the start of the pandemic, namely lending, food delivery and cargo delivery, respectively.

Alphacredit, a Mexican lending startup, raised a $100 million equity round from SoftBank  and previous investors to continue to expand its digital banking services across Mexico. This round comes just months after the startup received a $125 million Series B round from SoftBank in January of this year. Alphacredit’s CEO explained that the round would enable the company to help clients during the current liquidity crisis, increasing financial inclusion in Mexico.

Meanwhile, fresh produce delivery platform Frubana raised a $25 million Series A led by GGV and Monashees, with support from SoftBank, Tiger Global and several other private investors. The startup delivers fresh produce to restaurants and small retailers directly from farmers across Colombia, and participated in Y Combinator  in 2019.

Frubana has seen a boom in demand for its products since the start of the COVID-19 pandemic. People have shied away from visiting large grocery stores, preferring to visit local mom-and-pop shops that receive the startup’s deliveries. Frubana raised $12 million in mid-2019 to help scale into Mexico and Brazil after it hit a monthly growth rate of 50% in the Colombian market. The startup’s founder, Fabián Gomez, started Frubana after serving as head of Expansion at Rappi,  one of Latin America’s fastest-growing startups and Colombia’s first unicorn.

Finally, Brazil’s “Uber  for Trucks,” CargoX  raised an $80 million Series E round led by LGT Lightstone Latin America, with contributions from Valor Capital, Goldman Sachs  and Farallon Capital. The startup has quietly grown to become one of the largest players in Brazil’s inefficient trucking industry, managing a fleet of nearly 400,000 truck drivers, without owning a single truck.

Nubank will use the fund to grant credits to people who cannot leave their home, providing them with discounted groceries and free delivery service. Through the partnership with Hospital Sírio-Libanês, the neobank will pay for more than 1,000 free online consultations with doctors for its home-bound clients.

Nubank has more than 20 million clients across Brazil and Mexico, where it launched in 2019. CEO David Velez  stated that he believed the fund could serve tens of thousands of people in need by the end of April. Customers who wished to receive these benefits were directed to reach out to Nubank via phone, email or chat to be connected with a representative who could grant the appropriate credits.

iFood merges with Domicilios to fight Rappi in its home territory

Brazil’s largest food deliverer, iFood, recently announced a partnership with Delivery Hero  to merge with their Colombian subsidiary, Domicilios. The parties did not disclose the price of the deal but have shared that iFood is now the majority shareholder in Domicilios, holding 51% of the company.

IFood operates in Mexico and Colombia, as well as Brazil, but has struggled to gain traction in Spanish-speaking Latin America. This merger makes iFood geographically the largest food delivery company in the country, with more than 12,000 restaurants in its network. However, local last-mile delivery startup Rappi continues to dominate the market, using SoftBank backing to blitzscale across the region.

By comparison, iFood has focused on developing its technology, using artificial intelligence to improve the user experience across its platforms in Mexico, Colombia and Brazil. Using these systems, iFood processes more than 26 million deliveries each month, helping restaurants across the region adapt to the new protocols caused by the virus and social-distancing policies. IFood hopes the merger will help provide a more competitive delivery service for Colombians, as well as helping boost growth for local restaurants.

Freight-forwarding startup Nuvocargo raised $5.3 million in seed funding to support the growth of its trade routes across the U.S.-Mexico border. Founded by Ecuadorian-born Deepak Chhugani in 2018, Nuvocargo has grown quickly since participating in Y Combinator, although this funding was their first institutional round. The round drew investors from both sides of the border, including Mexico’s ALLVP. Nuvocargo also marks the first investment by new partner Antonia Rojas Eing. Nuvocargo is working hard to ensure its truck drivers are safe as they continue to deliver essential supplies across the border through the pandemic.

Mexican online credit platform Kueski announced that it would lay off employees due to the economic crunch caused by COVID-19. Kueski provides microloans to more than 500,000 Mexicans and has been struggling financially as business slows during the pandemic. While Kueski did not disclose an official number, it is estimated that they laid off around 90 employees.

Latin American venture capital firm Magma Partners acquired Guadalajara-based accelerator Rampa Ventures to intensify its investments in Mexico. Rampa’s headquarters will serve as a Mexican base for Magma Partners as it continues to invest in the country, where it already has 12 startups in its portfolio. As a part of the deal, Rampa’s founder Mak Gutierrez will take over as CEO of Magma Partners’ internal agency, Magma Infrastructure, which helps startups grow and market themselves in the region.

The Brazilian direct to consumer dental tech startup SouSmile raised a $10 million Series A this month, closing the deal before investors began to show concerns about COVID-19. SouSmile uses 3D scanners to rapidly create invisible alignment devices for customers to provide them with affordable orthodontics for 60% cheaper than current models. This model has proved highly successful in Latin America, where access to orthodontics is quite low and cost-prohibitive.

Despite an impending global economic crisis, startup investment in Latin America showed signs of resilience in April. Startups in industries like delivery, healthcare and essential services have seen growth this month, and many are providing support to their customers and suppliers in this challenging time.

It is hard to predict what the world will look like for startups, let alone for anyone, by the end of next month. The resilience of Latin America’s startups provides hope that some businesses will bounce back and continue to support their customers throughout the global recovery from this pandemic.