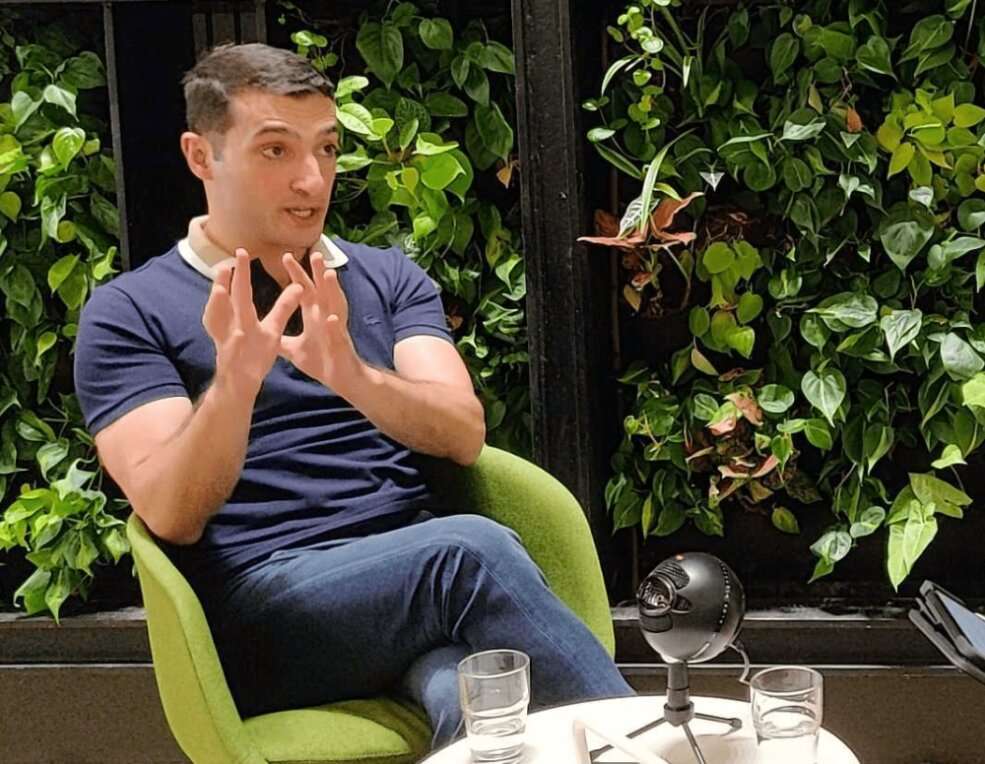 Technologies that enable urban agriculture, production of protein from non-animal sources, and farm automation will be critical for countries in the Asia-Pacific region to ensure food security in the near and longer term.

He was speaking to AgFunder Asia director John Friedman during the first edition of NURTURE – a series of TED-style talks on the future of the global food system presented by GROW, the agrifood impact accelerator powered by AgFunder.

Based in Singapore, the UNDP Global Center aims to identify technological solutions for sustainable development, and then help to build those solutions by forming partnerships via its worldwide network of policymakers, development organizations, and businesses.

Ensuring both food security and the economic wellbeing of those who produce food — including hundreds of millions of low-income smallholder farmers worldwide, with a majority in East, Southeast, and South Asia — is a central theme of that mission. This has become even more pertinent in the wake of Covid-19 and the catastrophic impact the pandemic has had on food production and supply chains.

GROW’s NURTURE series of virtual talks has been created to inspire entrepreneurs to help shape a more resilient and sustainable food system for the future. Each of the four talks will be delivered by an agrifood thought leader from Asia Pacific, which is the focal region for the series.

You can get more details on NURTURE here, and sign up for the remaining talks here. Below are some of the highlights from Harutyunyan’s session: