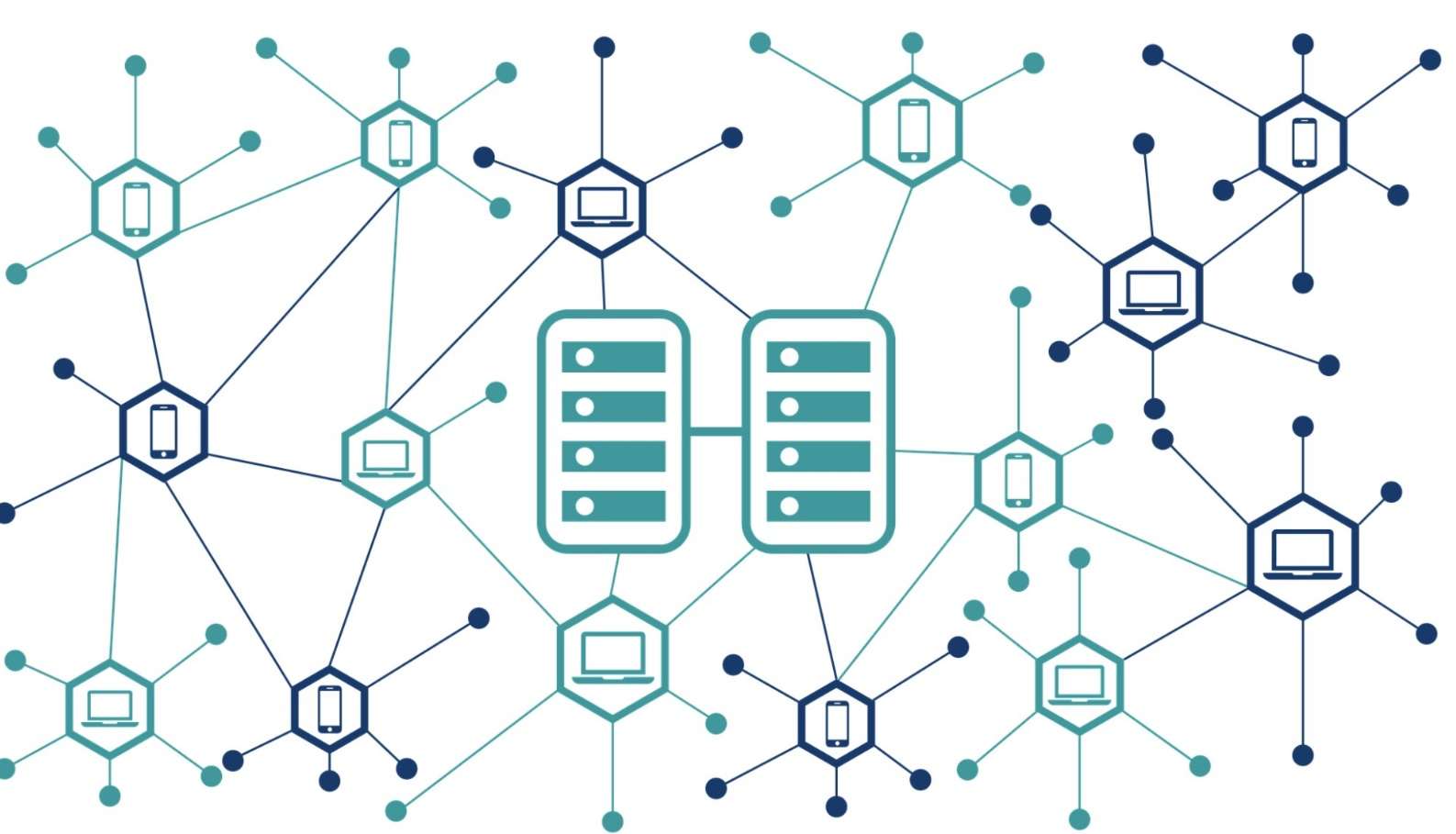 The impacts of unsustainable agriculture on the environment can be devastating. With increasing pressure from consumers for sustainably sourced products, companies need to act to minimise their impacts. But how can a company minimise its impacts if it doesn’t know where they are occurring, or who is responsible? Blockchain could offer the technology to help companies better understand their supply chains, so they can see where action needs to be taken to make products sustainable.

Blockchain is a method of passing information from A to B in a transparent and tamper-free way. It emerged in 2008 as the record-keeping technology behind the digital currency, Bitcoin. Offering a way to prevent money being copied and spent more than once, blockchain’s major use remains in the financial services industry, but its application is being tested in other sectors.

A blockchain is essentially a digital ledger that holds records of transactions. The ledger is made up of ‘blocks’ and a ‘chain’. Data are stored in ‘blocks’, with each block holding information on: transactions (e.g. Dave sold Alice a cake for £5 on 2nd May 2019 at 3:03 p.m.), a ‘fingerprint’ of the current block, and a ‘fingerprint’ of the previous block. These fingerprints are unique codes identifying each block. Having fingerprints of the current and previous block allows you to connect all blocks in a system through a ‘chain’.

If the transaction data in a block changes (e.g. Dave changes the amount from £5 to £10), the fingerprint of the block changes. This breaks the chain connecting the blocks, allowing you (and anyone else participating in the network) to easily ascertain whether your data has been tampered with.

A blockchain is a digital transaction record shared across all people involved in the chain. When a new block is added, all members must verify that the information given is correct. They do this by agreeing on rules in advance (e.g. you must be a baker to sell a cake). This makes the process even more resistant to tampering, and transparent between all members in the chain. 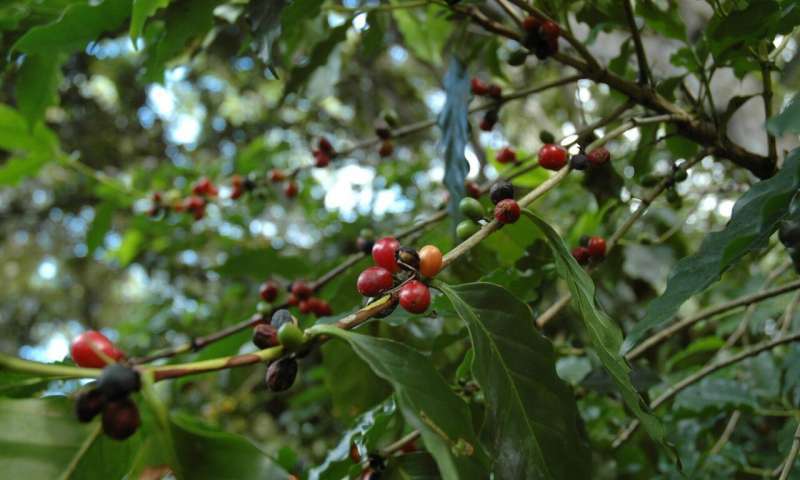 Blockchain could help to trace the journey from farm to consumer for crops such as coffee.

How can blockchain help prove sustainability?

Agriculture can have potentially massive impacts on biodiversity and ecosystem services, including deforestation, use of harmful pesticides, soil degradation and fertiliser runoff. Efforts are being made to minimise these impacts, with many companies making commitments to be more sustainable, for example through certification schemes and zero-deforestation commitments. But how can a retailer be sure that their coffee doesn’t come from farms that are cutting down trees, or using harmful pesticides? In short, this is incredibly difficult, because the journey from farm to retailer can be long and complex, often covering much of the globe, with many different parties and stages involved. So how can a consumer trust that their certified sustainable chocolate bar is actually sustainable?.

Blockchain could help to improve oversight, by keeping a reliable record of the movements of a commodity. For example, when a batch of coffee beans left a farm, its details (variety, time of departure, batch number, associated contracts etc.) would be logged in a block of the chain. As the batch of coffee changed hands between the farm and consumer, the details of each transfer would be recorded in subsequent blocks. So, when your coffee reached the consumer you would have a reliable record of its movement from the farm, through brokers, distributors, processors, wholesalers, and into the marketplace.

Once you knew who was involved in the supply of your coffee, you could then assess whether they were implementing sustainable practices. This could be done by, for example, verifying membership of certification schemes, assessing deforestation through satellite technology, or investigating the existence and outcomes of High Conservation Value (HCV) and High Carbon Stock (HCS) assessments. You could also incorporate other factors, such as animal welfare standards, human rights and food safety.

So why hasn’t it happened yet?

The use of blockchain for agriculture is still being tested, but it’s clear that it will come with challenges. A banana may be relatively easy to trace, as it is sold in the same form in which it was originally picked. But it is difficult to trace products such as palm oil, which are processed and mixed in mills fed by multiple farms. During this process you can lose track of which oil comes from which farm.

There are also additional costs involved, including the financial cost to set up blockchain and keep it running or the transaction costs of using an existing blockchain, and the labour cost to register and verify transactions. But if blockchain helps you prove that your coffee is sustainable, enhanced consumer trust and an increased market price could outweigh these costs.

Everyone in the supply chain has to co-operate. All actors must agree to use blockchain, take on its associated costs, and let everyone else in the supply chain see and verify their transactions. This extra cost and level of transparency may not be accepted by all actors in a supply chain, meaning you would have to find replacements for those who refuse to participate.

But with increasing public interest in sustainable agriculture, cases where the benefits of blockchain outweigh the costs are likely to become more and more common. 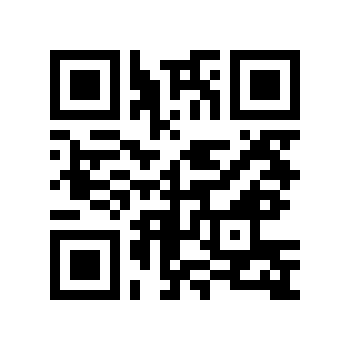