Agritech Continues To Sow The Seeds Of Growth In 2022 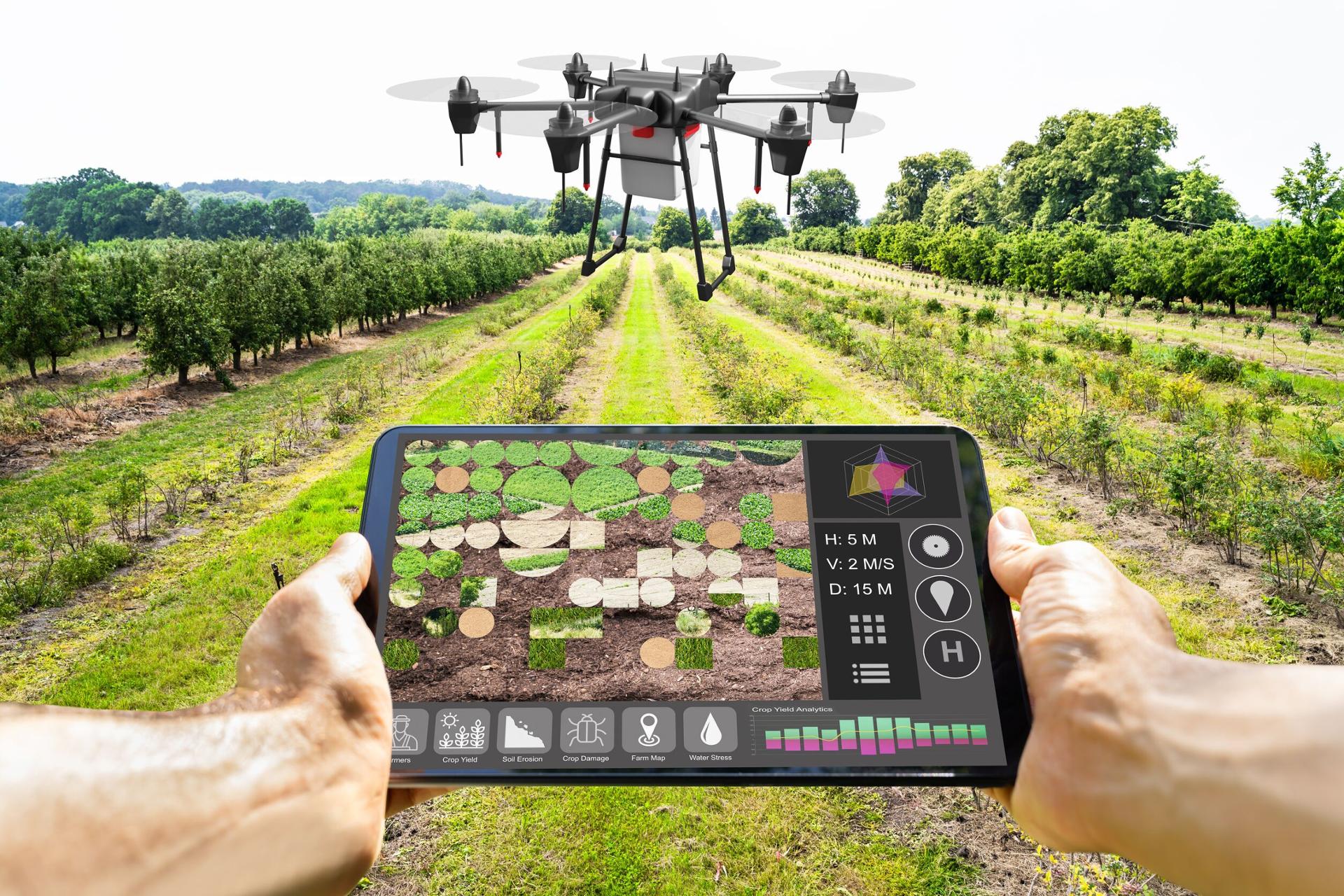 2022 has been the year of optimism, consolidation and innovation for agritech sector

Agritech industry reached its peak during the pandemic. It was lauded for being one of the most resilient sectors. The pace of digitization in the sector also accelerated to a great extent. The digital transformations further won the trust of potential investors which put the sector on an upwards growth trajectory.

According to industry reports, agritech startups in India received around $1 billion between 2017 and 2020 and India was the third largest receiver of agritech funding in the world. Further, more than 3,000 startups have entered the sector in the last six years.

As per a recent report by Avendus Capital, Indian Agritech is expected to lead the next decade’s technology-first value creation opportunity, growing at a CAGR of 50 per cent over the next five years and addressing a USD 34 billion market by 2027. It is expected to replicate the success of other tech sectors, creating unicorns in the next couple of years.

Rohit Sood, partner, Bertelsmann India Investments believes there’s a lot of optimism, especially in the early stages since new innovations are happening in categories (that weren’t previously invested in) like hydroponic, and vertical farming.

Experts opine that in 2022, while the pandemic mercifully retreated to the background, the necessity for agri-foodtech innovations stood firm. “This year has been great. After the hectic fundraising of last year, this year has been a year of buildup. Many companies had raised early rounds and are now fine-tuning the model. Till last year Agrotech was new but this year many of the companies have seen good growth. Business models have been fine-tuned,” said Ashok Prasad, co-founder and CEO, Unnati.

“2022 has actually been the year that has seen a lot of consolidation and improvements in the agritech sector. As markets opened up post covid, so did the technology transfer, capital flow and market linkages. We have been investing in building deep back-end linkages to improve the value chain and eliminate adulteration, which has reaped good rewards,” said Akash Sharma, co-founder and CEO, Farmley.

Investments into the sector

Even though funding levels have reduced across sectors, high investor interest in agritech seems to have continued this year too with key themes being market linkages, sustainable agriculture, supply chains. According to news reports, this month, CropIn raised $14 million from Google, Impact Assets, Chiratae Ventures, others. In October, DeHaat raised $46 million in a funding round led by Sofina Ventures. In June, Waycool raised $40 million, in May Absolute raised $100 million and recently AI-based agritech startup Intello Labs raised $2.82 Mn in Series B funding round.

“This year, we saw the validation of our thesis – foreign institutional investors poured in, as well as more and more entrepreneurs are jumping into the agritech sector,” said Sood.

The Avendus capital report has also said that the sector will mint over eight unicorns by 2027 and initial public offering (IPO) timelines for many agritech ventures are three to five years away which can be met with the precursor of active investments. “The clear need for urgent tech disruptions in various sub-sectors of Indian agriculture is reflected in the sharp upswing in investments. Alongside the increasing volume of deals, the average round sizes have also increased significantly across all funding stages, with the overall investment volume up by 119 per cent. For the second year in a row, the number of upstream agrifoodtech deals surpassed downstream deals. Furthermore, upstream technologies also saw a 3X jump in investments from FY2021 as investors discovered a wealth of untapped opportunities further up agrifood value chains,” said Reihem Roy, Partner, Omnivore.

The government of India also continues to extend its support to startups in this space that are leveraging technology. “Further, the fund of funds initiative is a welcome development that will support thematic funds to promote and foster entrepreneurship,” said Roy.

The government has so far invested around INR 6.25 crore in 66 agritech startups to spur the consumption of millet in the country. “There were also a number of summits organized by the government that facilitated knowledge sharing, which we believe is key to sector growth apart from the capital flow. Along with this, the ODOP initiative of Invest India has been very helpful in giving the local products a global push,” added Sharma.

Segments that took off

Besides market linkage and precision farming, which have traditionally done well, agri-input marketplaces and fintech also have shown good growth. “There are many exciting companies that have come up in these segments. Agri inputs marketplaces have seen more buildups and fewer large fundraise since fundamentally it’s less cash guzzling and higher merging. Fintech services have seen investments and some good growth with innovative models being tried out and tested,” said Prasad. This year, we have also seen innovations in newer categories such as bio-pesticide, hydroponics and animal nutrition.

Even as other sectors are often affected by external disruptions such as the pandemic and inflation, agritech remains considerably resilient. The rising concerns about climate change and food quality deterioration are further pushing the sector towards growth, albeit slowly but steadily.